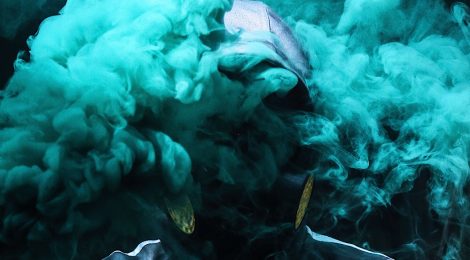 “Gassed” is a painting of a scene observed by the artist after a mustard gas attack against British troops in August of 1918. This 9-foot tall and 21-foot wide art piece by John Singer Sargent shows injured soldiers walking towards a dressing station. Sargant, an American artist, was commissioned by the British War Memorials Committee to create something that showed Anglo-American cooperation in the First World War. However, after witnessing the harrowing aftermath of the attack, he decided to create “Gassed”.
The painting depicts the trauma experienced by soldiers of war and captures the devastation that often occurs. The details illustrated in the image reveal not only the effects of weapons such as chemical gasses, but also appeals to feelings of sympathy towards the soldiers.
This piece of art was criticized by some prominent figures in the art world, as they considered it to portray the soldiers with an excessive amount of heroism. Despite criticism, “Gassed” has been hailed by many as an important and iconic image of World War I. ← Stigma and Lack of Awareness Create Barriers for Children with Selective Mutism
An Unexpected Trauma: A Doctor’s Survival →