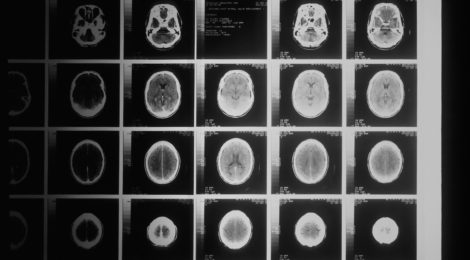 The TED talk titled “The Most Important Lesson from 83,000 Brain Scans” by Dr. Daniel Amen shed light on a very interesting concept: Psychiatrists are the only medical specialists that don’t look at the organ that they treat. Instead, they rely on diagnosing their patients based on a set of symptoms. Dr. Amen showcases the importance of looking at brain scans through Single-Photon Emission Computerized Tomography (SPECT). In order to provide proper treatment, the treatment should be catered towards investigating both symptoms and individual brain scans.

Dr. Amen describes the power of brain scans through one of his studies. This study showcases that mild traumatic brain injury (TBI) could lead to mental health disorders later in life, but individuals are unaware as they would go to treatment for other reasons such as anger or sleep issues. Through brain scans, Dr. Amen described how they have helped scan brains of 500 felons including 90 murders. People who do bad things often have troubled brains.

However, the lesson learned is the brain can be rehabilitated. His study on NFL players having long term brain damage showcased that 80% of them who participated in a brain smart program were able to reverse brain damage. With 22 years of experience and over 83,000 scans, the important lesson Dr. Amen learned and described through this TED talk is that the brain can be changed and rehabilitated to ultimately change one’s life.