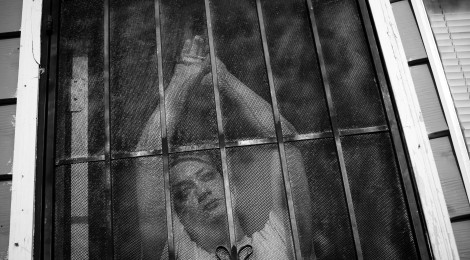 Abuse of Women with Disabilities

The term disability is used regularly, although its definition remains somewhat elusive. Statistics Canada defines “disability” as “difficulty performing the activities of daily living, a physical or intellectual difficulty or health issue that reduces one’s level of activity.”  Activist groups, however, argue that disability should not be defined by the physical or intellectual impairment, but rather by the societal barriers and attitudes that prevent individuals from accessing resources. Certainly many agree that it is important to be aware of our own preconceptions, biases, and myths surrounding disability, so that others are not marginalized because of their abilities.

According to a 2001 Stats Canada survey, 3.6 million Canadians reported an activity limitation of one form or another, which increased to 4.4 million in 2006. Government of Canada research documents also report that 1,900,000 women aged fifteen and older, and 2,250 girls aged fourteen and under have a disability of one form or another. Of great concern, women with disabilities are at a much greater risk of being sexually, emotionally, physically, and financially abused. They are more likely to be abused than men, and they are more likely to be abused than women without disabilities. One of the biggest risk factors is their dependence on other individuals for care, which makes them more vulnerable and easy to be victimized. What makes it worse is the fact that most perpetrators are caregivers and close acquaintances.

According to a document released by the Roeher Institute and Dawn Ontario Disabled Women’s Network:

As mentioned, one of the main reasons why women with disabilities are more likely to be victimized is their greater dependence on caregivers and other members of the community. Many women with disabilities live in group homes and attend day programs or respite care programs. They come into contact with different individuals who have authority and power over them, placing them in a vulnerable position, and making abuse more likely.

If you are a woman with a disability and you are being abused in any way, or you know of someone who is being abused, call the Assaulted Women’s Help Line (AWHL). The AWHL provides crisis counselling and emotional support 24 hours a day and 7 days a week.