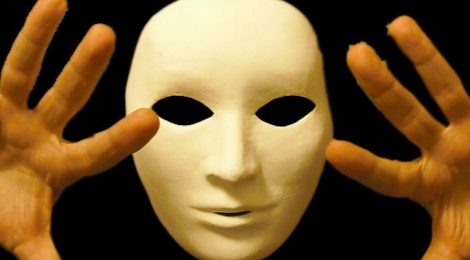 Spirits In My Head

The song “Spirits” by Canadian indie folk band The Strumbellas topped the charts this past summer. However, it’s underlying message of having uncontrollable and unwarranted thoughts intrude an individual’s psyche shed light on battles with mental illness. A notable lyric in the song is found within the chorus, which says,
“I got guns in my head and they won’t go / Spirits in my head and they won’t go.” Take a listen.