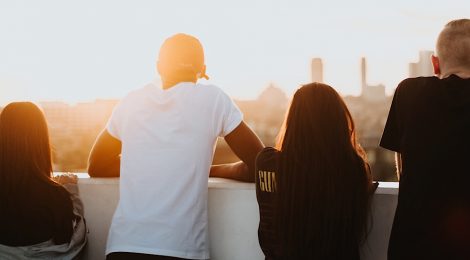 It’s Okay to Not Feel Okay

“Seize the Awkward” is an initiative led by Ad Council that encourages young adults to start difficult conversations with friends about suicide and mental health. The campaign seeks to raise awareness for suicide in a vulnerable population – 14 to 24-year old’s. Ad Council, The Jed Foundation, The American Foundation for Suicide Prevention, and Droga5, teamed up to organize this campaign. Through social media they are able to spread awareness for mental health and suicide prevention. In an interview for “Seize the Awkward” Billie Eilish, a famous singer/musician, speaks about her experiences with mental illness. Billie Eilish is known for continuously using her platform to advocate for mental health awareness.