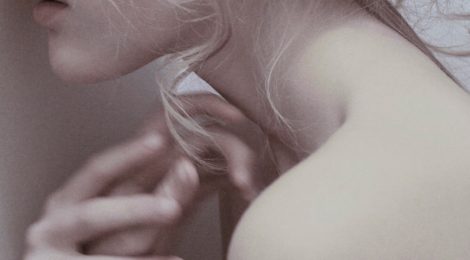 The song ‘Ruby’ by Foster the People tells the tender story of a single, working mother in the grips of depression. As Euphoria writes, this song was released twice in the band’s career, the second time dedicated to a seventeen-year-old Japanese girl who was nearly bullied to the point of suicide. With a sombre, undulating piano track accompanied by pleading, heart-wrenching vocals, the listener is right there feeling her anguish. However, despite its melancholy beginnings, the song advances towards a note of hope and solace; prodding her to continue on and find the light in life again with a little support. The difficult emotions conjured by this piece are balanced seamlessly by reassurance and comfort, leaving a bittersweet sensation long after the song is finished.

← The Abandoned Willard Asylum
It’s Okay to Not Feel Okay →