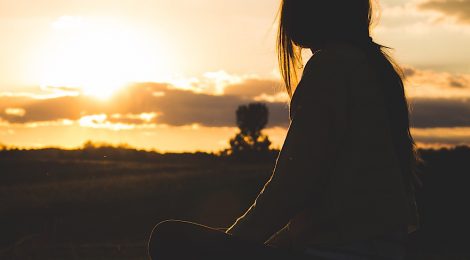 This Bengali film (translation: Generation “Me”) follows the everyday lives of two teenagers as they maneuver the turbulences of their final high school years, and the expectations of parents and society. The younger boy, Apu, is an aspiring musician and struggling to establish his self-identity among parents who want him to pursue a coveted STEM career. Often isolated at home, he finds a friend in his cousin Durga, who comes to stay with his family while she seeks therapy and medication for her clinical depression.

The film draws an important distinction between mental illness and mental health. Through Apu, it depicts a personal journey from sadness, frustration, isolation and identity-crisis to self-actualization. Through Durga, it conveys another important message – the expression of depressive symptoms and suicide ideation in adolescents, depicting major depressive disorder as a chronic illness that can affect anyone regardless of age, background and socio-economic standing.

In both the protagonists’ lives, the lack of a primary support system and the relentless demands of South Asian culture shapes their fate. The film wishes to educate its audience on the issues faced by the youth, and the steps that family, friends, teachers and the Indian healthcare system can take to ensure the well-being of its youngest generation.

← An Unexpected Trauma: A Doctor’s Survival
Flower in the Desert →