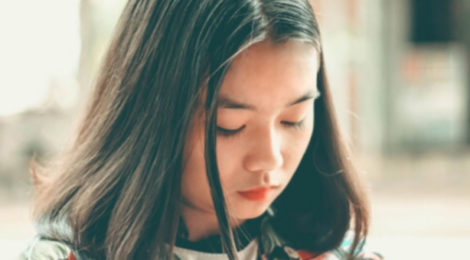 Blood and Guts in High School

Blood and Guts in High School is a postmodern novel by Kathy Acker that incorporates multiple art forms such as prose, poetry, visual art and intertextual references to convey the varying moods and levels of consciousness of its protagonist.

The story, set in 1984, narrates the life of 10-year-old Janey as she struggles to stay alive in a new city by herself after being sexually abused, emotionally neglected and kicked out of the house by her own father. The book is heavy with themes of trauma and depression as Janey learns to navigate the adult world on her own while working in a bakery and living in poverty surrounded by criminals and sexual predators. Forced to grow up before her time, Janey becomes aware of the institutional racism and sexism ingrained in her society that stops young girls like herself from achieving financial stability and keeps them at the mercy of the dominant classes.