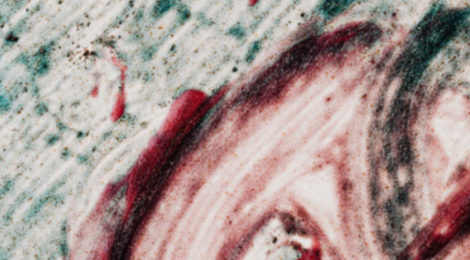 Self Portrait of Zelda Fitzgerald

The enigmatic Zelda Fitzgerald embodied the spirit of the Jazz Age and era of American flappers in the 1920s. Shadowed at the time by her husband F. Scott Fitzgerald’s literary success, which had positioned them amongst the folds of high society, Zelda worked to establish herself as an artist in her own right. She published numerous short stories, articles, and a novel titled “Save Me the Waltz”. Moving on from writing, she devoted herself to dance, rigorously training in ballet. Her mental health declined, and she was diagnosed with acute schizophrenia. Her watercolour self-portrait is believed to have been painted during one of her stays at a mental institution in the early 1940s. Famous for her vibrant personality, the muted colours and shades of blue appear to allude to her internal and external states of sadness and isolation. Through her portrait she exposes her true state, depicting herself at her most vulnerable.