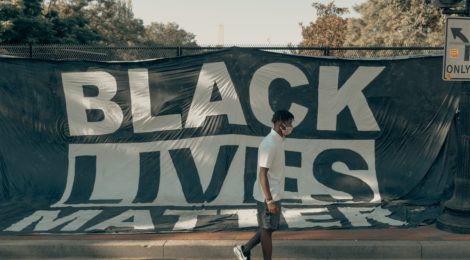 NPR’s Invisibilia podcast details a case of police misconduct, where Black teenager Joseph Green is falsely arrested by a Stockton police officer, after he tries to spend $1 to buy his younger sister gummy worms at a convenience store. Green’s two front teeth are knocked out by the police officer, as he punches, slams, and kneels atop of Green so that he nearly suffocated. 10 years later, Green is awarded $710, 000 due to the jury determining that the police officer used excessive force and made a false arrest. Many lives could have been saved had this case received greater awareness a decade ago.

Listen to the full podcast here.

← Velveteen Rabbit: The Magic of Vulnerability
When Does Functional Anxiety Become Dysfunctional? →