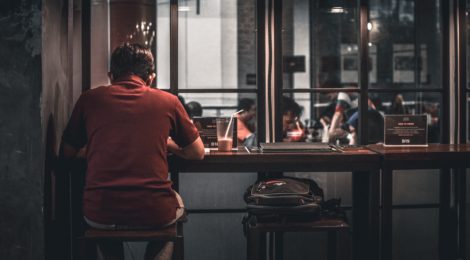 When Ellen Chloë Bateman set out to work with Evan Mead, it was for the Autism and Dating Project. However, their story had to take a sharp turn following the infamous Toronto van attack on April 23, 2018. The driver of the van, Alek Minassian, killed several pedestrians. There was never a question about him committing this abhorrent crime, but there were many around what lead him to the attack and whether Minassian, who Mead knew from having attended the same special education class in high school, was criminally responsible for the crime based on being a person on the spectrum.

This podcast episode dives deep into challenges people with ASD have with dating and finding a romantic partner, but also the difficulties of young men who are constantly fed the narrative by the popular media that they are owed a beautiful and agreeable female, while criticized for falling for this false narrative. This situation becomes even more difficult for those who do not, for some reason, fall into the wider society’s limited definition of “normal.”

The podcast does a great job juxtaposing the lives of Mead and Minassian, but also placing their lives within the larger social structure. Mead was able to process his struggles with romance and relationships and living with ASD and turn them into something positive, while Minassian further fueled his rage in online forums, which resulted in his murderous spree. The podcast explains the origins of the (originally innocuous) term “incel” and the attractiveness of the movement to individuals who feel isolated by others, how the society at large may help breed this hate and the intersectionality of the growing incel movement with the negative light Minassian could have cast on the community. Bateman also does a good job of explaining why simply exposing incels and subjecting them to further online vitriol will not help and may instead make their beliefs more rigid.

← Diamonds in the Rough:  How Harassment Excludes Women from Trades
E25: Alternatives to Police in Crisis Response – Denver STAR →