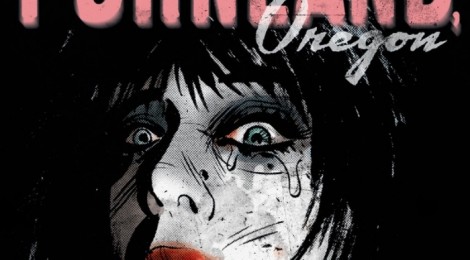 She opens the subject with “The awkward truth, according to one study, is that 90 percent of 8-to-16-year-olds have viewed pornography online.  That means there is an entire generation of young people who think sex ends with a money shot to the face.”  She points to the violence, rape and trauma embedded in mainstream pornography as cleverly wrapped in a sexual cloak, rendering it invisible.  Those who protest are deemed anti-sex instead of anti-violence.

Dines has been portrayed as an uptight, anti-sex, victim feminist.  But before judging, we should understand her arguments. Argument #1:  Pornography is First and Foremost a Business In PCP, “childified” women are adorned with pigtails and shown playing with toys.  They are penetrated by any number of men masquerading as fathers, teachers, employers, coaches, and just plain old anonymous child molesters.  Dines gives examples of defloration sites and websites specializing in virginity-taking, where an intact hymen is displayed before penetration.  This disturbing issue serves as the climax of Dines’ book. Tags: culture, pornography, Rape, trauma, Violence
← Lawmakers Neglect Facts on Video Games and Gun Violence
From the Mouths of Babes: Speaking With Your Child About Cancer →