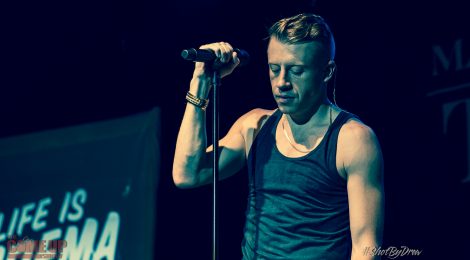 The “Otherside” of Addiction

The song “Otherside” by Macklemore and Ryan Lewis narrates a story about drug use and the descent into addiction. As a young man, Macklemore struggled with addiction and, in 2008, he entered rehab. He has since continued to write music about addiction, as well the role that capitalism and Western culture play in mental health.

Image Credit
Feature: The Come Up Show at flickr

← The Inner Peanut Gallery (6)
Can happiness lead to success? →