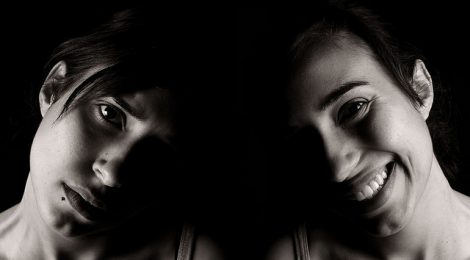 The song “Manic Depression” by Jimi Hendrix exposes “the frustrating mess” of this illness, now known as bipolar disorder. Hendrix himself was never diagnosed as bipolar, but he paints an insightful picture of the hopelessness felt by many who have been. He also mentions that music may have been his salvation, hinting at music’s therapeutic value.

← The Suicide of Dorothy Hale
A Day of Hearing Voices →