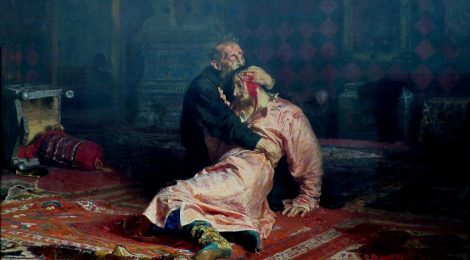 Ilya Repin (1844-1930) was a realist painter and arguably the most renowned Russian painter of the 19th century. His most vivid works capture the poignant facial expressions of human beings during times of struggle, doubt, and depression. His themes range from the trials and tribulations of Christ, to Russian citizens dealing with their own personal troubles. Much of the beauty lies in how Repin allows facial expressions to speak for themselves rather than depicting overt confrontations.

← The Gift of Words
Calling for Help →