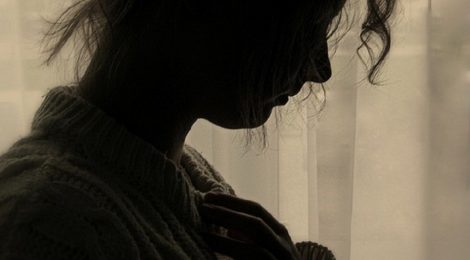 On December 6, Canada’s National Day of Remembrance and Action on Violence against Women, Debbie Major’s deeply-moving first-person narrative called Lost Voice: Discovering Life After Trauma and Abuse was released. Fifty years after Major became a victim of sexual and physical abuse, she regained her ‘voice’ and hopes to empower others to do the same through her book:

“I know there are other people suffering more than we think…I need to help them get to safety. I need to help. That is my purpose,” says Major in an interview with York Region.

In her book, Major reminds those living with trauma that, “How we arrived from trauma, suffering, oppression, exclusion, bullying, harassment, self-doubt or other does not matter. It just matters that we did.” ← Pressures to Breastfeed Can Harm Maternal Mental Health
Dear You →