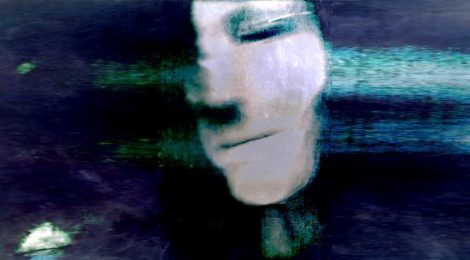 I Was Almost a School Shooter

Aaron Stark was a victim of abuse from an early age. He grew up with violent, unstable drug-addicted parents and was bullied both at home and at school. He felt unloved, worthless and thought he was ‘bad’. In order to live up to that title he convinced himself that he needed to do something horrific. Cutting himself was the only relief he found. At the age of 16, Aaron inquired about getting a gun and was planning a mass shooting at his school or a mall. He wanted to do the most amount of damage in the shortest amount of time. To his surprise, there was a friend who helped him heal by showing him unconditional love, and that was what saved him from becoming the next school shooter. In this powerful TEDx Talk, Aaron emphasises the significance of simple acts of kindness and reminds people that no matter how dark their lives may seem, healing is always possible.