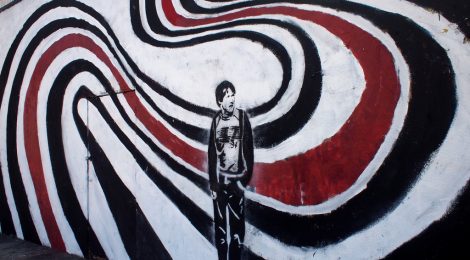 You Don’t Deserve to be Lonely

From a Basement on the Hill was the final album from the infamous Elliott Smith, released nearly a year after his death. Smith was an Oscar-nominated folk musician known for his intelligent lyrics and melancholic melodies, in addition to his life-long struggles with depression and substance abuse. The album itself was thought by critics to be a metaphorical suicide note; however, his death remains controversial as there are some who believe it to be a homicide.

The song “Twilight” is about how Smith’s addiction is controlling all areas of his life. Despite finding the perfect woman and knowing that he can reciprocate her love, he claims that he is already somebody’s baby; the drugs will always come first. The word “twilight” is ambiguous but can be interpreted as a gradual declining of his light—as if he was aware of his impending fate.

“You don’t deserve to be lonely, but those drugs you’ve got won’t make you feel better.”

← Universities Can Do Better To Help Students with Mental Illness
Elefante →