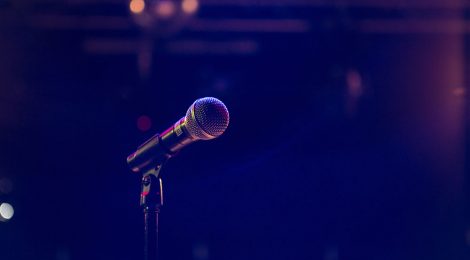 Neil Hilborn is an American slam poet who writes and performs poetry. Hilborn was diagnosed with obsessive compulsive disorder (OCD) as a child, and bipolar disorder while he was in college, and has always used creative writing as an outlet. Hilborn’s most recognized poem is called “OCD”; in this slam poem he lays out the reality of what it was like to be in a relationship while coping with his mental illness. The poem’s uplifting and heartfelt words take a turn towards the end, when his girlfriend leaves him, as she could not handle the pressures that came along with their relationship and his disorder. Throughout the poem, Hilborn reveals glimpses of what it is like for him to live with OCD: