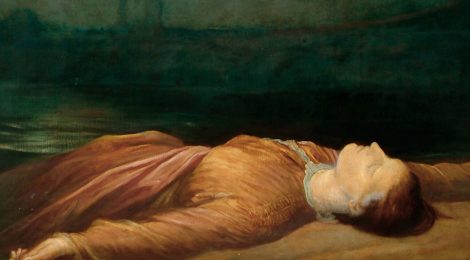 George Frederick Watts was a famous English Victorian painter and sculptor, associated with the Symbolist movement. After Watts endured the tragic loss of his mother and three younger brothers, he allowed these traumas to influence many of his works. He often explored themes of death, mysticism and spirituality in the majority of his works. The “Hope” painting is one of Watts’ most famous pieces. With a melancholic undertone, the painting displays a woman sitting on a globe, attempting to play a lyre with broken strings, while blindfolded. “Hope” represents Watts’ view on society’s exploitation and deterioration of the environment, where progress, as well as the existence of God, is questioned. Watts believed that art could change lives on a practical and spiritual level. “Hope” was never sold, despite multiple offers for purchase. ← Cannabidiol and the Ketogenic Diet: Alternative Treatments for Childhood Epilepsy
This Year →