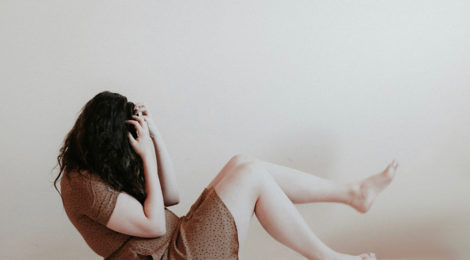 This illustration was created by the artist as a visual representation of the anxiety someone may be experiencing in 2020. It appears to draw inspiration from Edward Much’s “The Scream” (1893), while adapting ideas from this painting to represent modern society. A figure in the center of the picture is holding its face and appears to be very distressed, and emojis are used to create a spiral pattern for the background. If you look closely at these emojis, the images which appear quite frequently are related to health and illness, which could be representing the way that society in 2020 has been consumed by fear regarding the pandemic. It is interesting to note how ideas and themes from a painting created in 1893 can be translated in a modern day image almost 130 years later.