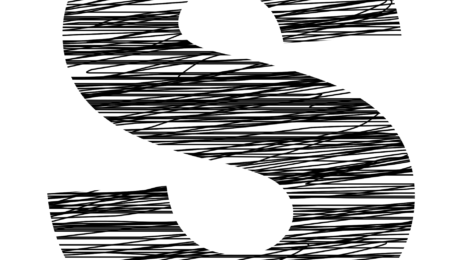 The movie shows the diversity of the people who had attempted suicide– they come from all walks of life, different cultures, different upbringings. They are mothers, fathers, brothers, sisters and friends. Some were able to put the idea of attempting suicide behind them and for some the choice is a line they walk every day, but teach themselves to choose life. They all find something that grounds them in the here and now – their family, the work they do around suicide prevention and awareness, their friends and, more broadly,  the “tribe” of those who understand the struggle.

What combines the narratives of everyone in the documentary is their call to start the conversation around suicide – the forbidden “S word.” They acknowledge the societal stigma and feelings of shame around suicide. They are aware that the change starts with the language we use – such as the word “committed” which carries a vaguely criminal connotation versus “died by” – a more objective, humane way to describe the act. The acceptance starts with the conversation. The absence of such conversations, as uncomfortable as they may be in the mainstream, is what may prevent people you know from openly talking about their suicidal thoughts and seeking help.

All of the interviewed people state in some form that finding a connection and someone who cares during the critical moment is the first step towards prevention. This openness can only start once we lift the taboo surrounding the discussions around suicide because for some people the thoughts about further attempts continue and they need ongoing support and acceptance. They need to be able to speak up.

As the advocate Leah Harris mentions, psychiatry and the mental health system cannot save everyone. Being able to find a place where you belong and are able to express yourself freely goes a long way towards suicide prevention.

If you or anyone you know is in distress, please reach out and speak to someone at the following resources: