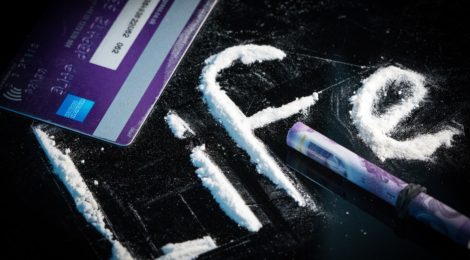 Ed Sheeran released “The A Team” in 2011 on his + album which was inspired by his visit to a homeless shelter. The title is referencing a Class A drug, crack cocaine. and the struggles of a sex worker who is addicted to it. Sheeran explains through an interview with Absolute Radio, how he had a gig at a homeless shelter and interacted with a woman named “Angel” who had similar experiences that Sheeran tried to portray through this song.

Listen to the full song here.

← A Loss of Something Ever Felt
Crazy Not Insane →