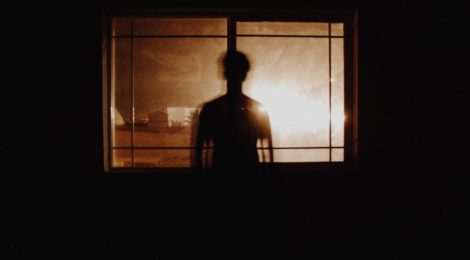 Red Dragon: More Than a Thriller

The 2002 psychological thriller film Red Dragon directed by Brett Ratner is the movie adaptation of the 1981 novel by Thomas Harris, and the prequel to the classic 1991 thriller Silence of the Lambs. Red Dragon tells the story of a gifted retired FBI agent tasked with finding a killer, and seeks the aid of imprisoned Dr. Hannibal, a former forensic psychiatrist and cannibal serial killer.

While this film is a classic and disturbing thriller, it also deals with themes of mental health issues as well. While it is not stated specifically, the killer Francis Dolarhyde, is implied to suffer from schizophrenia due to his traumatic childhood. Due to years of abuse from his grandmother, he developed severe schizophrenia. As the abuse continued he was unable to control it, and homicidal urges emerged. The urges in turn, he believed were due to possession from The Red Dragon. For Dolarhyde he felt that he was not in control.

The Red Dragon is from the William Blake painting, “The Great Red Dragon and the Woman Clothed in Sun” a painting which Dolarhyde admires. While seemingly helpless against the ‘possession’ , the viewers can see his internal struggle with his schizophrenia when he falls in love. Constantly battling with the side of him that loves her and the “orders” from The Red Dragon to kill her. Due to this conflict Dolarhyde attempts to take his life but stops. Instead he takes action through destruction of the painting to be free of The Red Dragon. However this does not last for long and like most thrillers Dolarhyde does end up dying in the end.

Despite the obvious thriller genre and themes. One scene in which really sheds light on the mental health of Dolarhyde is when the FBI agent learns of his traumatic past and homicidal obsessions. It is made clear that Dolarhyde was not born a monster but rather made a monster by his past abuse.

This film, while still maintaining its thriller style, gave insight to the mind and emotions of criminals who suffer from severe mental illnesses.