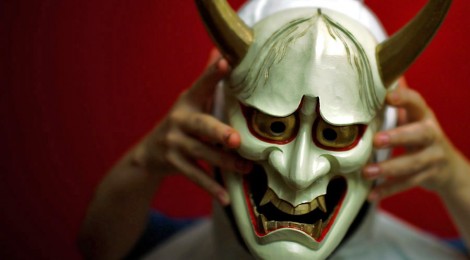 ‘Richard Cory’, a poem written by Edwin Arlington Robinson, describes the life of a man who seemingly has it all…but commits suicide. The poem serves as a reminder that “all that glitters isn’t gold” and that mental health is not always visible to onlookers. It can affect anyone, even those who work hard to mask it.

Whenever Richard Cory went down town,
We people on the pavement looked at him:
He was a gentleman from sole to crown,
Clean favored, and imperially slim.

And he was rich – yes, richer than a king –
And admirably schooled in every grace:
In fine, we thought that he was everything
To make us wish that we were in his place.

So on we worked, and waited for the light,
And went without the meat, and cursed the bread;
And Richard Cory, one calm summer night,
Went home and put a bullet through his head.