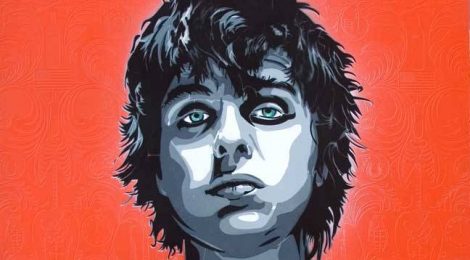 “Armatage Shanks” is a song written by Billy Joe Armstrong of the band Green Day when he was devastated after a break up and said to be considering suicide. The song’s lyrics reveal how his self-perception was damaged by these intense emotional struggles. He laments:

← The Plan
Mental Health for All by Involving All →