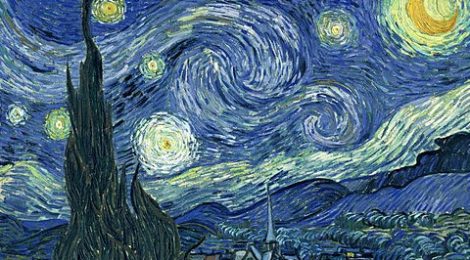 “Touched With Fire” is an exploration of bipolar disorder, art, and the difficulties of maintaining a relationship while coping with mental health issues. This film, written and directed by Paul Dalio, attempts to take an unbiased approached to bipolar disorder and how people live with it, documenting the euphoric highs and the crushing depression that comes afterward. According to Dalio, the film is based on his own personal life experiences, so does not speak for all who cope with this disorder. “Touched With Fire’s” portrayal of the illness gives insight into how symptoms play out for some, and the difficulties of living with the “highs and lows”.

The film stars actors Katie Holmes and Luke Kirby. Artist Vincent van Gogh, who is thought to have also suffered from bipolar disorder, is mentioned throughout the film.