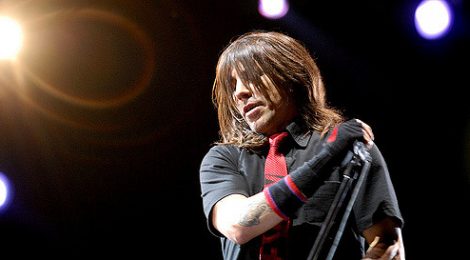 What lead singer Anthony Kiedis of the Red Hot Chili Peppers originally perceived to be an overly emotional poem ended up becoming one the biggest singles of his band’s career—not to mention one of the quintessential songs about addiction and recovery. Kiedis wrote “Under the Bridge” when he was three years sober in an effort to describe the negative impact that drugs had on his life, and how his sobriety was hurting his relationship with his bandmates. He fought through the resulting loneliness and despair, and made it to the other side.