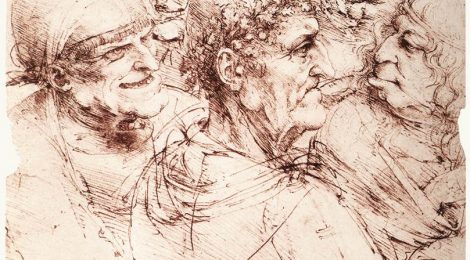 Fifteen years ago, Janssen Pharmaceutica, the research and development department of Johnson & Johnson, released audio and video simulations of schizophrenic symptoms aimed at increasing awareness of this debilitating psychological disorder.

One such recording reveals the often-terrifying nature of auditory hallucinations through a series of accusatory, insulting and overlapping voices.

In the following simulation, this disturbing and menacing sound clip attempts to provide a glimpse into the emotional and cognitive assaults of schizophrenic hallucinations.

← The Face of Melancholy
Saying ‘No’ to the Screen →