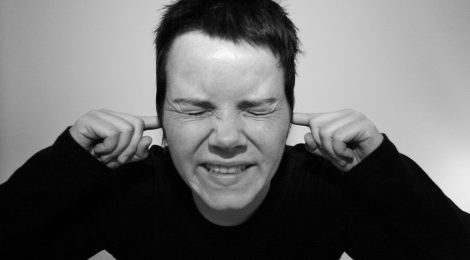 In 2013, filmmaker Mark Jonathan Harris and film scholar Marsha Kinder, along with dozens of collaborators, unveiled the Interacting with Autism website. The website is an interactive portal to autism or autism spectrum disorder (ASD) that conveys information mainly through video.

← Debating Death—Should Those with Mental Illness have the Right to Die?
Behind Bars →