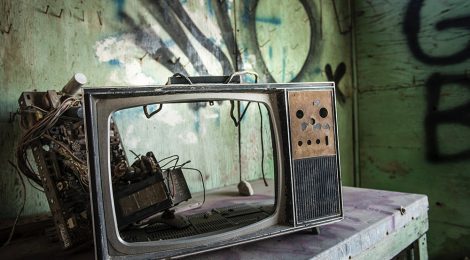 The disturbing details beautifully rendered in the final painting of William Hogarth‘s eight-painting project A Rake’s Progress (1735) continues to draw attention to the scandalous history of Bethlem Royal Hospital, London’s infamous mental asylum. In the 18th century, when Hogarth portrayed a young man whose career of gambling and spending had led him to Bethlem, it was a place where Londoners could come and look at the “mad”. Bethlem displayed the madness and suffering of their patients as a show by allowing the public to visit their “inmates”. Often times, the fashionably dressed rich and powerful would come to the asylum as a social occasion, to be entertained by the bizarre antics of the patients.