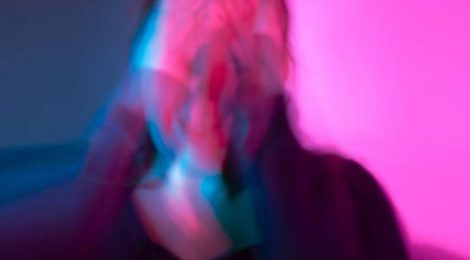 Life is a Gift

At the age of 19, Kevin Hines decided that he was going to take his life by jumping off the Golden Gate Bridge; he is of the 1% of people who have survived the 227-metre fall— “The millisecond my hands left the rail, it was an instant regret”. This is the same thing that 19 other Golden Gate Bridge jump survivors have said. Two years prior to his suicide attempt, Kevin was diagnosed with Bipolar 1 Disorder with psychotic features. He says that this is when his life came crashing down.

After surviving the fall, Kevin felt as though he was given a second chance at life. He is now a best-selling author, global public speaker, mental health advocate, and an award-winning documentary filmmaker. His film “Suicide: The Ripple Effect” chronicles the impact that a suicide attempt has on others, and talks about the work that he has done as a mental health advocate.

“Life is a gift, that is why they call it the present”— Kevin Hines