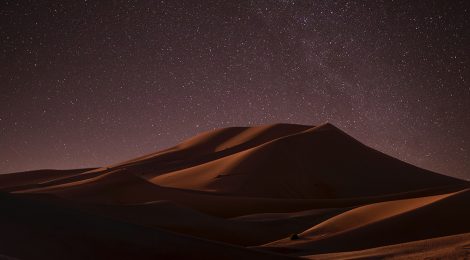 Considered the most important Spanish painter from the late 18th century and early 19th century, Francisco Goya is one of the greatest contemporary portraitists. He also suffered from mental illness. Diagnoses were unsurprisingly difficult to determine during this historical era; whether from tinnitus, Meniere’s disease, or dementia from led poisoning, Goya’s symptoms were vastly impairing. During his career, he claimed to hear voices and admitted he was psychologically paranoid and these experiences assisted in his creativity. This painting, La maja desnuda is an example of his rebellion toward tradition and represents his opposition to contemporary norms; an expression of genuine appreciation for the female body without societal restraint.