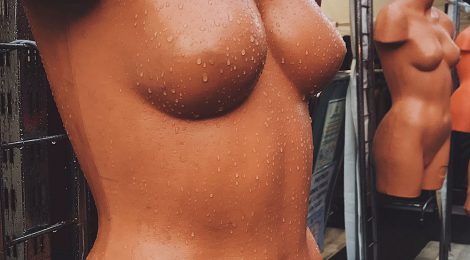 When the Fat Girl Gets Skinny

In her poem, “When the Fat Girl Gets Skinny”, Blythe Baird tells the story of how her eating disorder became normalized and even praised. As a child, people had labelled her “the fat girl”, which led to a distorted body image and relationship with food. In high school, when she began losing weight rapidly, instead of concern, the people around her congratulated and idolized her weight loss. After being seen as “the fat girl” for so long, and now having received such attention, Blythe consequently asked, “how could I not fall in love with my illness?” Though this admiration and acceptance from others may have had good intentions, it made Blythe’s recovery much harder. She ends by the poem by proudly stating that she has “stopped seeking revenge on this body”.

“When the Fat Girl Gets Skinny” is about how strong societal pressures on how bodies should look, as well as our words and actions, can encourage negative body image and eating behaviours: