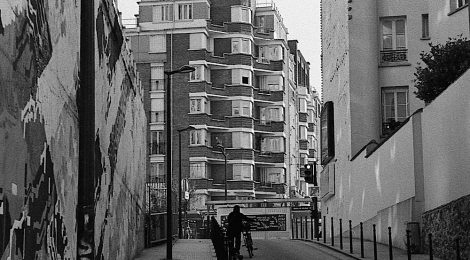 “Day of the God (Mahana no Atua)” was painted in 1894 by Paul Gauguin. Gauguin was a French post-impressionist artist who only became renowned after his unfortunate death. Works like “Mahana no Atua” became heavily influential to the French avant-garde; inspiring iconic painters such as Picasso. After serving as an assistant pilot and going on to join the French navy, Gauguin became a successful stockbroker, and only painted as a pastime. He decided to stay in Panama and chase his artistic passion; leaving his wealthy, comfortable lifestyle in France behind him. During his travels, he caught dysentery (an intestinal disorder) and malaria while passing through Martinique. Becoming fatally ill, he went back to Paris, where he contracted syphilis from a prostitute. In 1898, Gauguin was at loss with his comorbid illnesses and attempted to commit suicide by ingesting arsenic. After failing to end his own life, he spent time in jail for being a political activist. While he was in prison, his illnesses, excessive drinking, and overconsumption of morphine ended his life at 54 years old. ← AfterTrauma: A platform for trauma survivors to share their stories
Healing Trauma with the Help of Tattoo Art →