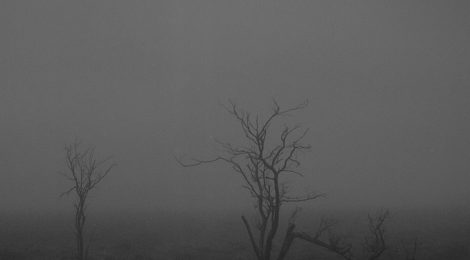 Agnes Martin was born in Canada in 1912, and moved to America in 1931, where she began her successful life as a minimalist artist. Over the course of her lustrous career, Martin won many awards and was nominated for twice-as-many for her masterpieces. In 1962, she was diagnosed with schizophrenia; she refused to let her diagnosis impede her passion. She was 50 years old when she was first diagnosed with the disorder, and over the course of her life she experienced ample psychotic episodes that were driven by her hallucinations. One day, she was found wandering aimlessly in a park; her fugue state had her committed to the psychiatric ward. Martin claims that it was not the electro-shock therapy that helped alleviate her severe symptoms, it was her choice to engage in talk therapy while practicing Zen Buddhism on her own time. She passed away at the age of 92. With the ironic juxtaposition between her simplistic paintings and complex internal struggles, Martin left behind a legacy with her beautiful art works, such as “Mid Winter”: ← Relapse
Micro-Dosing Psychedelics Can Lift Depression, but It May Not Be for Everyone →