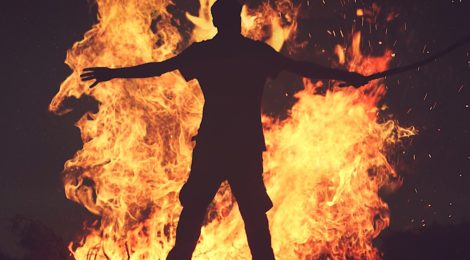 Ashes and The Dance of Life

Edvard Munch, famous for the painting “The Scream” was born in Løten, Norway. Munch’s remarkable artworks and talent may be in part due to his emotional childhood trauma manifesting itself through his artwork. He is known for experiencing many trauma’s including the death of his mother, brother, and sister, which may have led to his later experiences with mental illness. Many of his pieces, including “The Scream” express this emotional content that Munch underwent. From those experiences came the two paintings depicted below, which tell the story of his love for his cousins’ wife, with who he had an affair. He honoured this relationship through his painting titled “The Dance of Life”, where he is seen dancing with a woman similar in appearance to Millie in a place where he had once met with her. On either side of the image is a second woman, but on one side depicted in white and the other in black, which is a possible representation of Munch’s conflicting emotions about being with her. According to the Smithsonian, “He was maddened and thrilled while the relationship lasted, and tormented and desolate when Millie ended it after two years”. Following The Dance of Life, came his 1894 painting titled “Ashes” where a woman in white is depicted facing the viewer while a man holds his head in his hands in apparent sadness. This image illustrates Munch’s despair following the end of the relationship with his cousin’s wife and the turmoil he experienced. Both paintings depict Munch in a state of desolation which demonstrates his experiences with challenging emotions and mental illness.