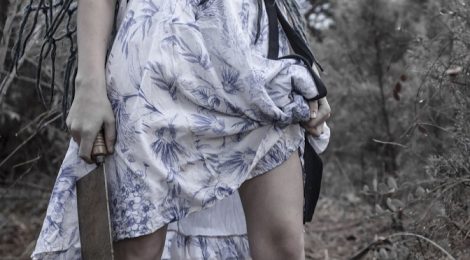 This classic novella by Shirley Jackson, published in 1959, continues to be popular today both in its original written form, and as the newest Netflix Original series of the same name. What continues to draw fans towards it and sets this book apart is its focus on the intrinsic versus extrinsic, psychological versus paranormal.

Four ghost explorers arrive at the infamous Hill House one summer to work on a research project. As expected, they soon begin to experience some puzzling phenomena, though it comes in the subtlest of forms, and could just as easily be brushed off as a trick of the mind. The protagonist Eleanor Vance seems to be affected the most – the house appears to speak specially to her, asking her lonely soul to return home.

With the specifics of Hill House’s hauntings still seeming ambiguous, the author delves deeply instead into the complexities of Eleanor’s psyche and the traumas of her past. She doesn’t have any friends, her family barely tolerates her, and she has spent most of her life grudgingly caring for her sick mother. She is socially inept and eager to latch on to anyone – or anything – that might make her feel like she matters. Her extreme loneliness and speculation as she gradually submits herself to the diseased Hill House reminds the readers of the powerful, persuasive and sometimes self-destructive nature of an ill-functioning mind.