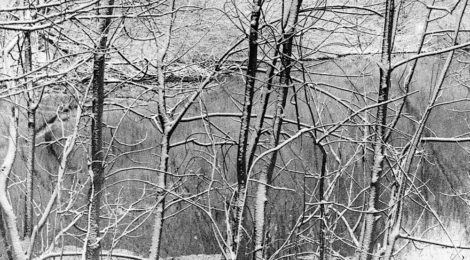 When They See Us

“When They See Us” is a drama web television miniseries created, written and directed by Ava DuVernay. The series premiered in four parts on Netflix in May of 2019. This series depicts the case of The Central Park Five or as they are now referred to as, The Exonerated Five. The story follows the real-life story of five boys who were wrongfully charged and convicted for the death of a female jogger in Central Park in 1989. Raymond Santana, Kevin Richardson, Antron McCray, Yusef Salaam, and Korey Wise (who were minors at the time), were interrogated by the police and were coerced into giving false and incriminating testimonies. The television series captures the psychological toll this incident, the media coverage, their incarceration, and their subsequent release had on not only themselves but also their families. The men were later exonerated after the actual killer confessed to his crimes. “When They See Us” is a poignant reflection of the weaknesses in our justice system. See the trailer below.

← Fake Happy
I Married My Mother →