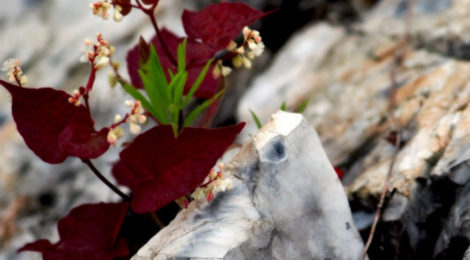 I Won’t Back Down

The song “I Won’t Back Down” by Tom Petty and the Heartbreakers offers a lot of meaning with few words. Born out of the singer’s own personal turmoil while facing legal battles and losing his home to a case of arson, the main idea is one of resilience. It calls us to action and tells us to stand proudly in the face of everything which aims to break us. In this way, the classic song hits impactfully on an aspect of being human, a certain fact of existence that we all experience. For many, it acts as a mantra, with its accessible language and musical style allowing the masses to find strength in its verses. “I Won’t Back Down” became an anthem for the U.S. while they grieved September 11, as Petty played it in a benefit concert raising over 150 million dollars. Eventually, the song was dedicated by Petty to “everybody that’s struggling to get it together around the world.” In the current state of our world, as well as in the difficult minutiae of our daily lives, we can always return to this song, allowing it to pull us through to the other side.