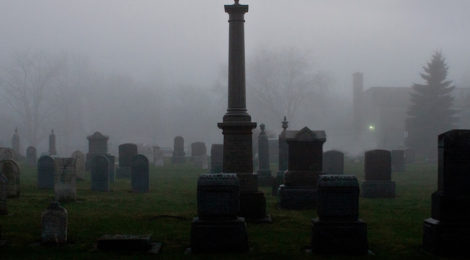 Edvard Munch was an artist who grew up in Norway during the 19th century, and his rough upbringing is mirrored in his art. Much of his work is influenced by the trauma that he suffered from his mother’s death when he was just five years old, as well as witnessing his sister death when he was a teenager. Perhaps best known for his painting “The Scream”, Munch has left his mark on the modernist movement of expressionism. His painting “Tragedy” is one of his pieces that shines a light onto his battle with mental health, as many members of his family were diagnosed with mental illnesses, including schizophrenia and depression.