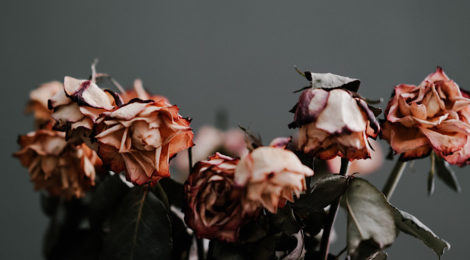 Written by Alison Pick, “Depression” is a short poem which succinctly encapsulates the hopelessness which comes with depression, as well as the feelings of helplessness in knowing that mental illness runs in the family. Although the exact mechanisms which allow depression to be transferred from parents to children are not fully understood, it is likely that some elements of depression are inherited. Pick presents readers with a modern, biomedical take on depression, including references to pills, and a direct comparison to cancer, injecting her prose with the often fatal and incurable feelings associated with that illness. This modern poetry speaks to a generation of readers who are familiar with pharmaceutical treatments for depression.

“I come by it honestly,
an heirloom passed
from my father
and grandmother before me.

In the bed by the window
she stares at the ceiling,
pills untouched on the dresser.
Cancer uncurls in her brain.

She says she feels nothing,
the heavy deadness
which also weighs me down.

Don’t worry, love, depression comes
and then goes. Soon
it will be over.

She says this to me.
And to herself.”

← Kubo and the Two Strings
Tragedy →