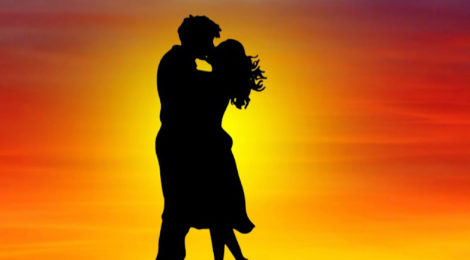 The song The Archer by Taylor Swift is the fifth track from her 2019 album Lover highlights a pattern of instability and interpersonal dysfunction that is characteristic of borderline personality disorder (BPD).

I say I don’t want that

But what if I do?

These lines suggest that the narrator is always expecting conflict in her relationships, but questions if she is unconsciously creating that conflict herself. This suggests a lack of insight into her actions, which is a defining feature of personality disorders.

Self-injury and low self-esteem, another two defining features of BPD, are mentioned in the lines:

And I cut off

My nose just to spite my face

Then I hate my reflection

For years and years

All the king’s horses

All the king’s men

’Cause all of my enemies

They indicate that the narrator feels “broken”, just like Humpty Dumpty from the nursery rhyme which is referenced here.

When asked about The Archer, Taylor Swift told her fans in an Instagram livestream, “Track five is kind of a tradition that really started with you guys because, I didn’t realize that I was doing this, but as I was making albums, I was instinctively putting very vulnerable, personal, honest, emotional songs as track five.”

← *Sigh
The Puzzle of Personality →