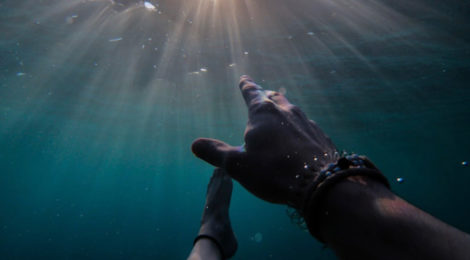 Mohid Shaikh is an artist who has been creating art since they were a young child. As it has become a form of escape and freedom, it has also allowed them to express their feelings in a therapeutic way. This piece titled, “*sigh” is an illustration of the emotional weight that accompanies struggles with mental health. As described by the author, the several layers of ‘splash’ are meant to signify that the many layers that depression is built on. The contrast between the clean and light top of the piece and the darker splatter at the bottom, signifies the inner turmoil that is often not visible to the world. The bright white also signifies hope and possibility. Shaikh hopes that this piece will allow viewers to understand and empathize with the emotions that it may invoke. ← COVID-19 Brings a Pandemic of Conspiracy Theories
The Archer →