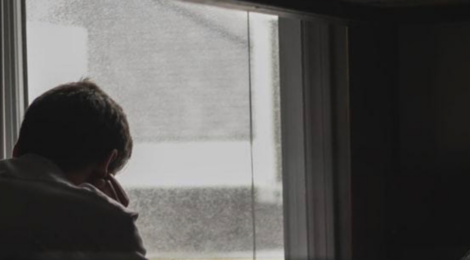 Winter Song for One Who Suffers

December, though widely known as a time of joy and celebration, is also a time when seasonal depression sets in for many. Winter Song for One Who Suffers is a poem by Brenda Hillman, a chancellor of the Academy of American Poets. The poem speaks to the changes that occur as the weather gets colder, in both nature and in the individuals suffering from seasonal depression. Hillman’s eloquent words allow us to step into the shoes of an individual as they suffer their seasonal plight, and eventually heal.

The stars stand up
behind the day. A known dove balances
on its claw
at the window. A cosmic incident
of darkness has begun

& a mild excess of beauty
will be offered to the dead,
which they will eat. On a hill
the wise man serves the people,
your thought splits
in half when he speaks of the old
revolts, the return
of apocalypse, motive & advancement.

A soul can crouch
a long time while the heart
expands to reach its edges.
What is missing past the glitter
of the harvest?

Friend, you chose
to live. How? You did. So many
choices, not just two, encrypted
behind the mystery of the sun,
then the hurt was set aside,
indeterminate chaos
called in by love.

← How to Get Out of a Despairing Mood
Pressure →