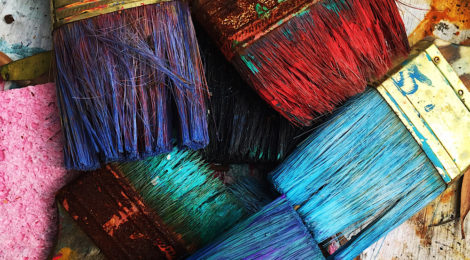 Francisco De Goya is a Spanish painter who is known to have two significant periods of paintings. The first being portraits and cartoons and the second being his “black painting” period in which he depicts images of suffering and darkness. It has been assumed that his drastic change in the style of paintings is attributed to his declining mental health after he lost his hearing at the age of 47. During the time he was alive (1746-1828) it is not surprising his art mimic his mental health state as there were not as many resources we have today at that time. ← Father, I love you
When Stigma Gets in the Way of Kink →