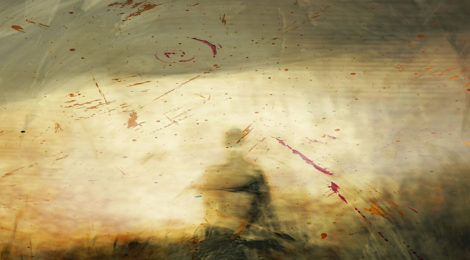 The movie “Words on Bathroom Walls”, released in 2020, follows Adam Petrazelli as he balances high school and the challenges of his mental health diagnosis. The film is an adaptation of Julia Walton’s novel which was initially published in 2017.

Early on in the film Adam is diagnosed with schizophrenia, a chronic brain disorder that can impact perceptions of reality through hallucinations, paranoia and disorganized thinking. We join in Adam’s experiences of treatment as he is prescribed different medications and attends therapy sessions. Adam dreams of becoming a chef and sets his sights on pursuing culinary school after graduation.

“Words on Bathroom Walls” works to destigmatize schizophrenia by humanizing those who have been diagnosed with the disorder. However, the film has been criticized as being a “prettified” representation of schizophrenia as it neatly fits within the high school rom-com genre.

← Your Anxiety Toolkit
Hope ur ok →