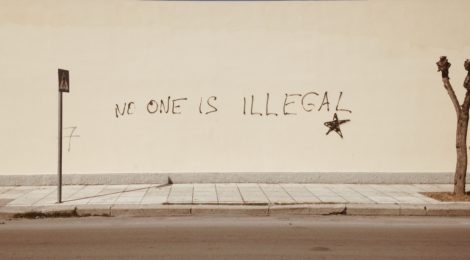 In her TED Fellows video, Almudena Toral describes trauma as the “psychological wound that stays after something really terrible has happened to us.” Toral is a visual journalist and filmmaker who documents the aftermath of experiences of trauma. Her piece “The Legacy of the Zero Tolerance Policy” focuses on the horrors of the policy enforced at the Mexico-United States border which works to prosecute undocumented immigrants entering the United States.

Toral comments on her documentary throughout the TED video describing how the subject of the film, 6-year-old Adayanci Pérez, has experienced post-traumatic stress after she was separated from her father at the border. Attempting to immigrate from Guatemala to the United States in 2018, Adayanci’s father was deported while she was sent to a shelter and foster care. Luckily, Adayanci has been reunited with her family in Guatemala and is now slowly making her way through the healing process with the help of therapy. Through a trauma informed lens, we can critique and question the effectiveness of policies that inflict long lasting harm and pain.