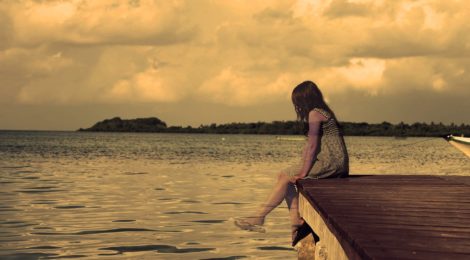 The HBO miniseries “Sharp Objects” is a psychological thriller directed by Jean-Marc Vallée and stars Amy Adams as protagonist Camille Preaker. The series is based on a novel written by Gillian Flynn (author of the widely acclaimed novel “Gone Girl”), and centres around Camille’s efforts to unravel a series of crimes occurring in Wind Gap—the small town she grew up in. Having faced multiple traumatic events growing up in Wind Gap, including losing her sister at a young age, Camille’s adulthood is plagued by substance abuse and self-harm. Returning to her hometown forces Camille to reckon with both past trauma and the ongoing toxicity between her and her mother, and the journey she takes through her past and present begin to reveal a much darker picture than she could have imagined.

Sharp Objects is a story that brings attention to the power trauma can have over a person. It also highlights the problematic and unhealthy coping mechanisms that people can cling to when trauma is not properly addressed.