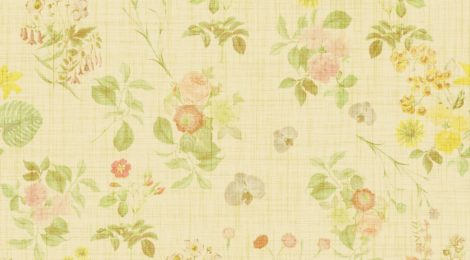 “The Yellow Wallpaper” is a short story written by Charlotte Anna Perkins Stetson Gilman and originally published in 1892. Stetson Gilman was an American writer and a feminist who started publishing her works before women were allowed to vote and when female lives were strictly dictated by men. The story depicts an upper-middle-class woman, whose physician husband (John) diagnoses her with a “temporary nervous depression – a slight hysterical tendency” and forbids her to engage in any work; instead renting them a remote house in the country for the unnamed protagonist to recover under John’s care.

The story ends with the protagonist suffering a mental collapse having found no understanding or acceptance from others. It is a bleak literary reminder of what happens when women are presumed to be inferior and to have no insight into their own experience – something that still happens to this day in such important areas as healthcare and at work.